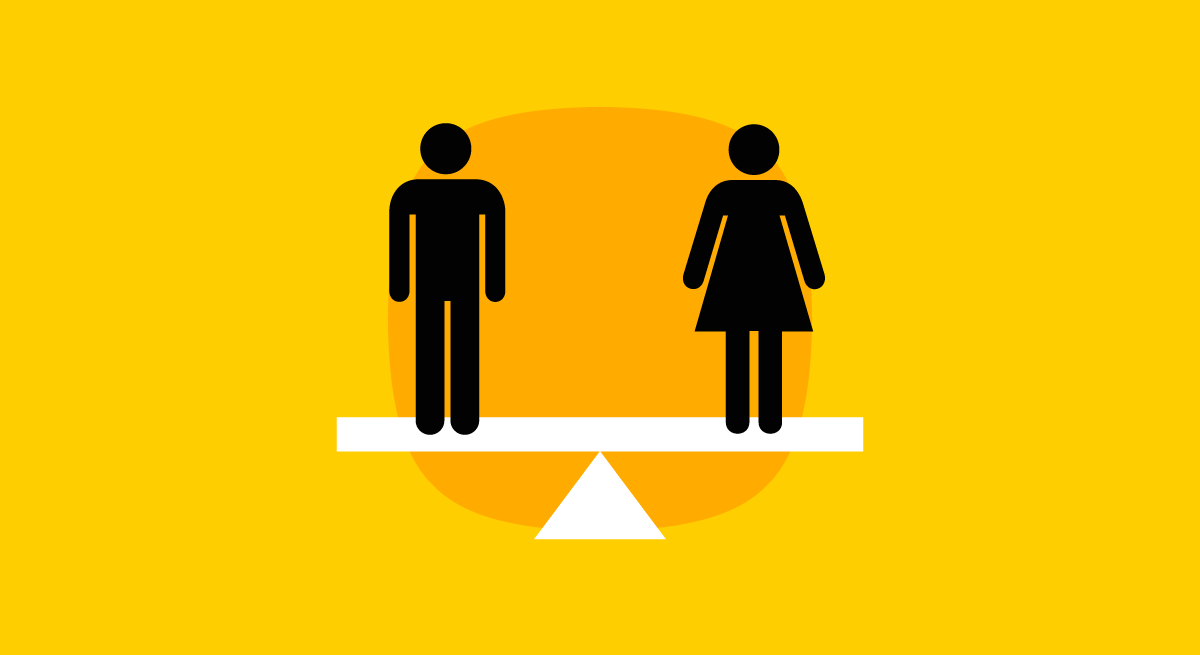 Sameness. The people in leading roles within the United States tend to share the same demographics. Uniformity. So much so that in places of power, it can be as easy to find a white man named John as it is to find a woman. A tedious lack of variety continues to pervade the leading roles within the political, law, business, tech, academia, and media realms of our country.

How is this possible?

Women today earn more collegiate degrees than their male counterparts, earning approximately 60% of undergraduate and master’s degrees–compared to the 40% earned by men. Women continue to break into occupations that previously were deemed male-dominant spheres. Yet, despite the prevalence of women who are more than qualified for these positions, female progression to positions of power remains slowed or stalled.

In fact, according to the World Economic Forum’s 2016 Global Gender Gap Index of 144 countries, America ranked number one in women’s educational attainment. However, US rankings fell to 26 in female economic participation and opportunity, falling even further to a rank of 73 for women’s political empowerment. These numbers show a huge disparity in the qualifications of US women compared to their ability to climb the corporate ladder.

Although there are various reasons for such disparity, one of the most prevalent causes of a lack of female leadership in America is simply: discrimination. Double standards plague women who are criticized for the assertive and ambitious actions that are necessary for a leader. In American culture, behaviors typically associated with men such as assertiveness are rewarded, however when such behaviors are exhibited by women, women are often described by words with negative connotations such as “bossy.” Adding to the disparity caused by double standards, men in leadership roles tend to mentor and promote people who look and act like themselves, contributing to a cycle of excluding women from opportunities they should have access to.

The Glass Ceiling is still a real issue for all women, and is even harder to break for women of color. It can be discouraging, which is why it is extremely important for organizations like ours to continue to advocate for women in America. The support and love we show each other can be a much needed oasis in a society where we must continue to fight to assert our positions, stand up against double standards, and work to break into closed markets. We can’t give up the fight, but together we can hold each other upright in the face of adversity.