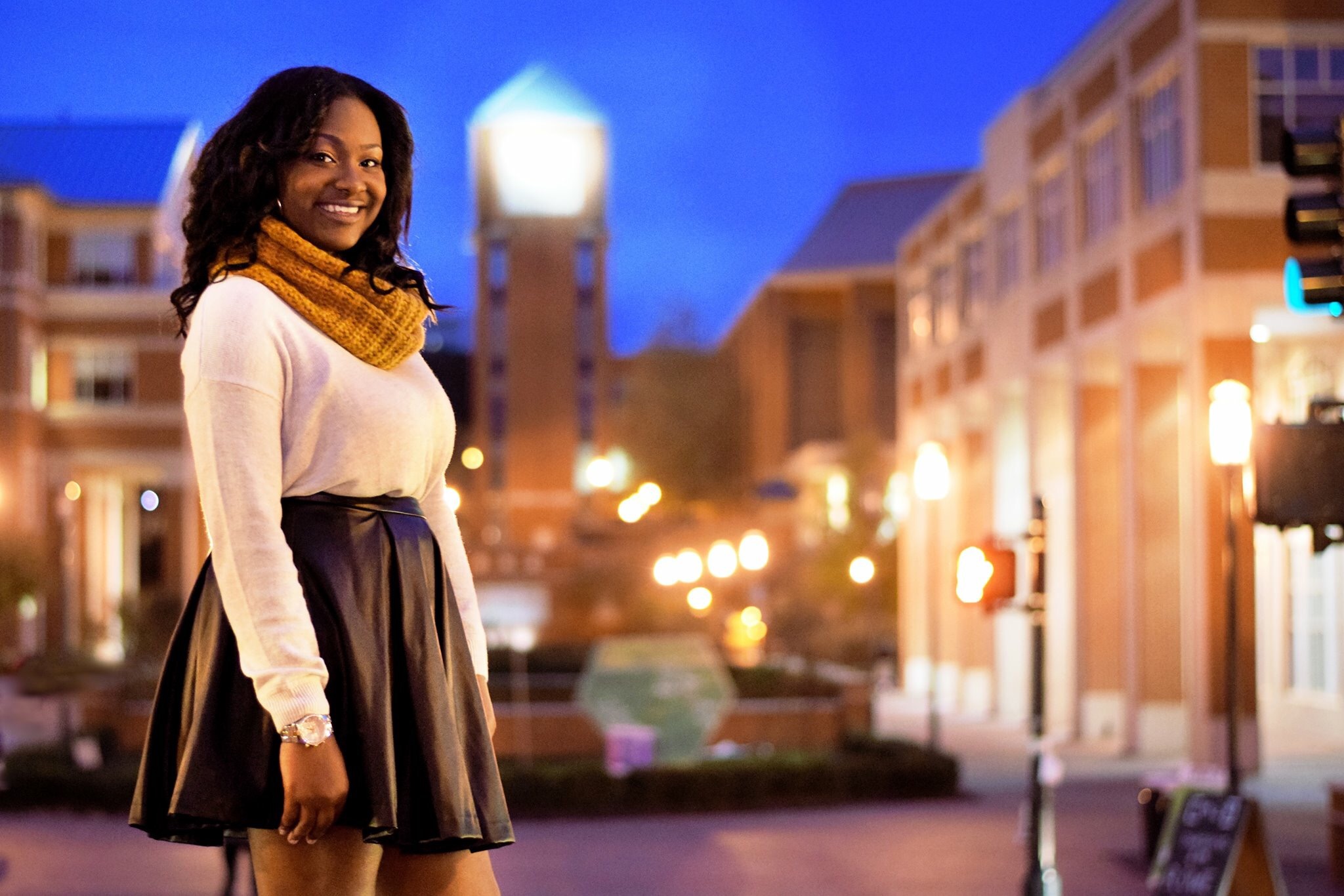 Living in Sayreville, New Jersey, I grew up as a pastor’s child. In church almost every day of the week. My parents were both pastors and they had a church in Brooklyn, New York. Everyone knew and loved the Beverly’s. No one really knew what was really going on behind closed doors. My father had an anger problem. He was very abusive to my mother, sister and I. Both my sister and I were born prematurely. My mother was the breadwinner so she was always working. My father worked for a little but mainly stayed at home.As a result, my sister and I spent a lot of our time with our father. My sister and I had a strong fear for our father. My parents argued plenty of times. My mother called the police a lot on my father because of his anger. I have so many vivid memories of his anger that was displayed when I was a child.

When I was seven years old my father brought food home for all of us to eat. I didn’t want to eat the food because it looked disgusting and he told me “you’re not getting up from this table until you eat everything” So, like any child would, I sneakily got a napkin and wrapped the food in it. I got up from the table and threw out the food. I said finished my food. My father saw me and yelled “Go into the trash and eat that food.” In my father’s eyes I saw seriousness. My father had this look that used to scare me in order control me. Anytime he used this I burst into tears. I was terrified of him. So as I walked over to the trash can, my mother got up from the table and said “No one is eating anything from that trash can or someone is going to jail tonight.” My mother called the  police that night. They came and my dad had to leave for a few hours. One of the police officers that came to our house every time was also my school’s resource officer. He was the only one who knew about my father.

One day my mother tried to leave my father and tried taking us with her. He was furious and told my sister and I to get ready. While my sister and I were in the shower my parents came in. My dad shoved my mother and they continued to argue. My mother called the police. They came and talked to my father first. I knew something was wrong. Anytime someone talked to my father he always got what he wanted. All he had to say was he was a pastor. People always respected a pastor. The police officers asked “who watches the kids the most?” My father said I do.” My mother said, “This is true” to confirm. The police asked my sister and I “Who hit who?” She said “my dad hit my mom.” My father said “Angelica didn’t your mom hit me first?” Then he gave me the look. I lied, “My mom hit my dad.” The police told my mother she had to grab some of her stuff because she couldn’t stay at the house anymore. I didn’t know for the next two years my sister and I were  going to be forced to live with my abusive father by ourselves. My mother moved to Queens, New York to live with my grandmother. My mother had visitation on Wednesday and every other weekend. There were many times when she would come all the way from New York on a Wednesday and he would say “They aren’t here” or “You can’t see them today” When he let her see us. We would go to ShopRite grocery store parking lot so she could braid our hair for the week. We went to court every week because my mother never stopped fighting to get us back. My sister and I went to school as usual. We had a spelling bee coming up soon which we were studying hard for. My father told us “one of us better win!” My mother came that day. I lost in the fourth round. My sister lost in the third. My father hated that my mother was there to see us. Later that night he was mad and beat my sister and I. We were running from him as he chased us with the belt, and we crawled underneath the bed. As he beat us he said “I told you guys, one of you better win that Spelling Bee!” At that moment I knew I was living in hell.

My mother had made no progress when it came to getting us back. My mother had to pay my father alimony plus child support. Meanwhile my sister and I were wearing the same old clothes and starving. My father continued to buy gold rings and new suites. The judge that presided over their case was known to help fathers in court because of a past situation his son was in.

After two years my parents received a new judge in my parent’s ongoing custody battle. The new judge allowed my mother to divorce my father. This allowed her to buy the house we were living in. My father was forced to move to Jamesburg, New Jersey. We were still living with him at this time. He ended up marrying the women from our church. He had a secret wedding. He kept telling my sister and I “You better tell them you want to live with me.” Anytime we would bring up our mom he would yell at us. He wanted to erase our mother and have this new women be our new mother.

The new judge wanted to speak with my sister and I alone. He wanted to know which parent we wanted to live with. I finally felt a sense of voice and freedom when I told him “I want to live with my mother.”The next day my mother picked my sister and I up from our new school in Jamesburg, New Jersey. I will never forget the words that came out of her mouth “Girls we are going home.” My mother re-bought the same house we lived in. She remodeled whole house like a brand new start. Her job wanted to relocate us to Charlotte, North Carolina. My dad fought it but the judge allowed it. My mom sold our house by owner and doubled her money for what she re-bought it for. And we moved to North Carolina. That was over ten years ago. Although my end story was marvelous, there are thousands of people that go through this every day. Although I was happy with my new life I suffered a lot of self-esteem, anxiety, trust, and anger issues. My mother built me back up to be a strong, independent, confident young women. It took me plenty of years to work on my anger issues. My nervousness and anxiety still until this day I am working on. These are things people go through after the domestic violence. Deep rooted scars that take years to go away.

I vowed to myself I would not be defined by my past. At the age of seven I vowed to myself that I would become a Family Court Judge to make a difference. I am continuing on my journey as I received my undergraduate degree in December 2015 for Criminal Justice with a minor in Women’s and Gender Studies. I realized because of my past I have an abundant passion to spread awareness of Domestic Violence. I have helped many young women get out of bad situations. I have helped spread awareness through marches at my university. Now being apart of the Dhyani Chapter of Mu Sigma Upsilon Sorority, Incorporated my sisters and I have had a week of spreading awareness throughout The University of North Carolina at Charlotte. Domestic Violence is an issue that has been taken lightly. It has been put on the back burner and I hope to bring it to the forefront of society in the future.

This story originally appeared in the Spring 2016 issue of The Amazonian.