Emergency preparedness is an essential action that too often goes overlooked. With the fast-paced lives of people in the 21st century, it can be hard to avoid living day by day. Honestly, it can even be hard to give yourself a moment to breathe and think about the present, let alone think about the chances of a life-altering emergency. In today’s society there is always a task to do, an errand to run, or a chore left unfinished.

But preparing for an emergency needs to be done.

According to FEMA, roughly 60% of Americans have not practiced what they would do in an emergency situation. This means that if a natural disaster strikes, most have not planned out where they would run to or what course of action they would take. Additionally, FEMA found that a mere 39% of a surveyed population of Americans had created and discussed an emergency plan with their families. In other words, if a natural disaster struck, most families would not know what to do. This is especially concerning since roughly 80% of Americans live in areas that have witnessed a weather-related disaster since 2007. Moreover, these weather storms aren’t going away. In fact, the frequency and intensity of these tyrades from Mother Nature seem to be on the rise. Thus, it is increasingly important for each of us to be prepared.

On top of practicing for unexpected weather, it is important for us to prep for unexpected financial crises. Cars break down, family members get sick, and people get injured. It’s not fun to think about these possibilities, but at the end of the day we must face the reality that life throws the unexpected at us whenever we aren’t looking. According to CNBC, only about 47% of Americans have enough finances to make it through an unexpected financial quandary with their emergency savings. And, only about 29% of Americans have enough of a cushion to make it through at least six months of expenses without their income.

Preparing for oddball situations won’t be easy. It will take baby steps and conscious effort. But by starting to have these conversations with the people in your household and by setting aside what you can, you will be just that much more prepared.

My heart goes out to all of our sisters affected by the effects of hurricane Florence. Please stay safe and reach out if help is needed. 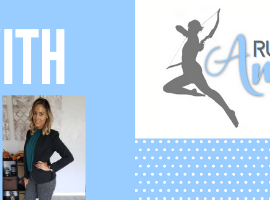 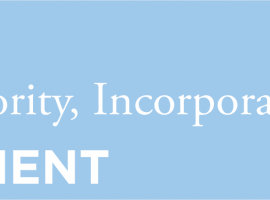